What are Class P LED driver and why should you choose it?

What are Class P LED driver and why should you choose it? 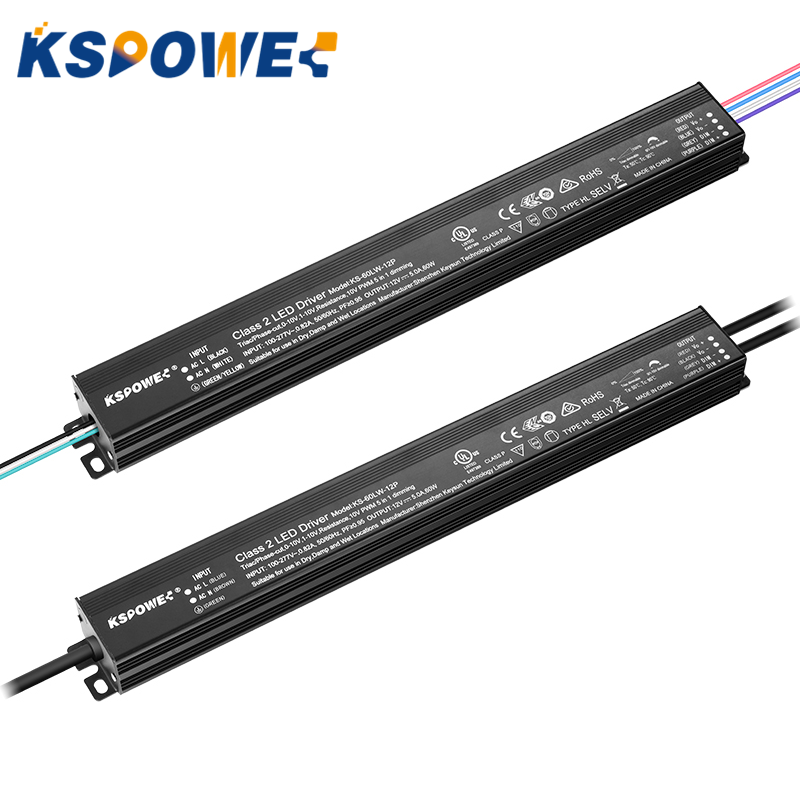 KeySun POWER has launched the N / H / L series waterproof dimmable LED driver from 2019, in order to give customers a more flexible and time-saving way to avoid recertification and retesting, KS POWER also acquired a series of safety regulation certifications UL/cUL 8750, ENEC GS (IEC/EN 61347), Class 2, Class P, CE, SELV... Luminaire manufacturers can cut costs, enhance their speed to market, and simply alter their product lines as a result of this.

You may wonder what are Class P LED drivers and why should you choose them?

The Class P program was created by UL (Underwriters Laboratories) launched in January 2016 with the goal of better supporting luminaire makers by allowing freedom of substitution for LED drivers without having to recertify their products. It`s a program that establishes guidelines for evaluating and testing standardized LED driver constructions and ratings.

The Class P program is a UL-listed program. UL listing indicates that UL (Underwriters Laboratories) has tested a product, and it complies with nationally accepted safety standards and is free of a reasonably foreseeable risk of fire, electric shock, or other hazards.

1.Under normal rated load conditions, the maximum shell temperature of any point on the LED driver`s outside surface cannot exceed 90℃.

3.The Class P LED Driver can also be evaluated by UL/cUL 8750, the nominal Type IC LED Driver, which means that when the LED driver is installed in the lamp, it can directly contact the thermal insulation wool in the ceiling.

Class P is a UL provided thermal performance rating that can be added to show the cross-compatibility of different LED driver brands in the market for use in luminaires. The N / H / L full series of KS POWER Outdoor LED drivers has certified UL/cUL Class P, if you have any inquiry, contact us here. We'll happy to assist you! How to choose the correct LED driver for your LED Lights Installation?
May .24.2022
What is a LED Driver Power Supply?